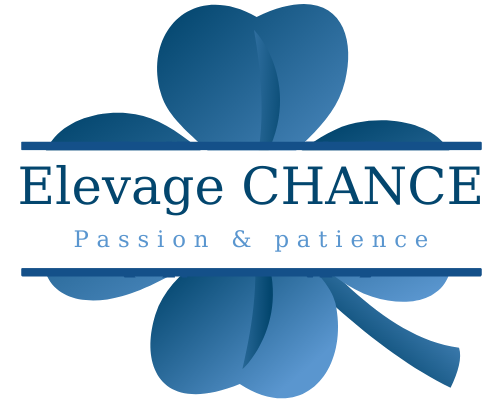 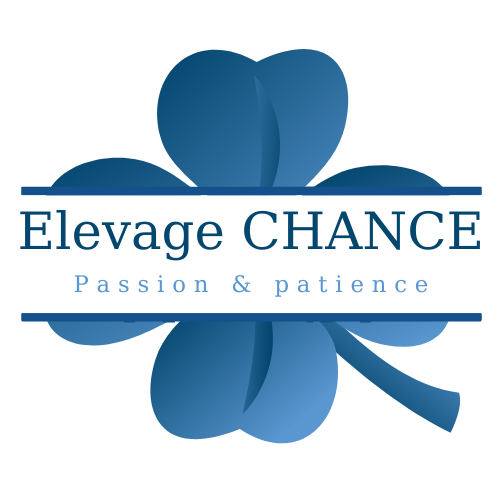 We started breeding with Marie’s show mare Queenie II who was a very good competition horse that she rode herself. She wasn’t valued much because Marie wasn’t very good at it and she absolutely wanted to take her out herself ! (Laughs)
There was a lot of interest in her, but she wasn’t for sale.”

“Marie then bought a mare, Image du Château, who is a halfsister to Itot du Château, by Rivage du Poncel. She was not in great demand and had not had a great show career but Marie followed Joris de Brabander’s advice that she had read in a magazine: ‘I prefer to breed with a broodmare who has jumped 1m10 but with a top pedigree than to breed mares who have jumped 1m60 but with an unknown pedigree’. Image du Château competed up to 1.10m  with Antoine. When Itot du Château started to become more and more famous and everyone started to be interested in this line, we thought that it was the ideal moment to put Image to breeding. That’s where the two Chance breeding lines came from.

Marie Bourdin has been riding since she was 7years old at the farm where she was raised. Since she was Americain but living between Europe and the States at the age of 18 she spent years in Ireland at Mrs Deon’s ridding her horses hunting and show jumping. Then she spent one year with the Pelissier family who taught her everything about breeding and show jumping and to get young horses ready for shows. She then spent one year in Germany with Evelyne Blaton at Schockemöhle’s stables to try to improve her riding. Marie went to regional shows for herself and international shows for the sport. She travelled all over the world to European circuit such as Jeres de la Frontera, Oliva, Vilamoura, SanGiovanni and Wellington. She also watched many international shows such as Dublin, Hickstead, Paris and many more. She loves everything about horses and show jumping she can also watch an amateur class where friends participate where you still need an amazing horse. She met Antoine and naturally decided to breed show jumpers. They purchased Image du Château, a sister of Itôt du Château, on the dam side their second starting mare was Marie’s old show jumping mare that they constantly improved with stallions such as Diamant de Semilly, Kannan, Quick star, Vagabond de la Pomme. Their oldest foal is now 9 years old competing at 1m50 level. The others are still young competing in young horses classes. Two are sold to ladies doing amateur classes and are regularly placed. 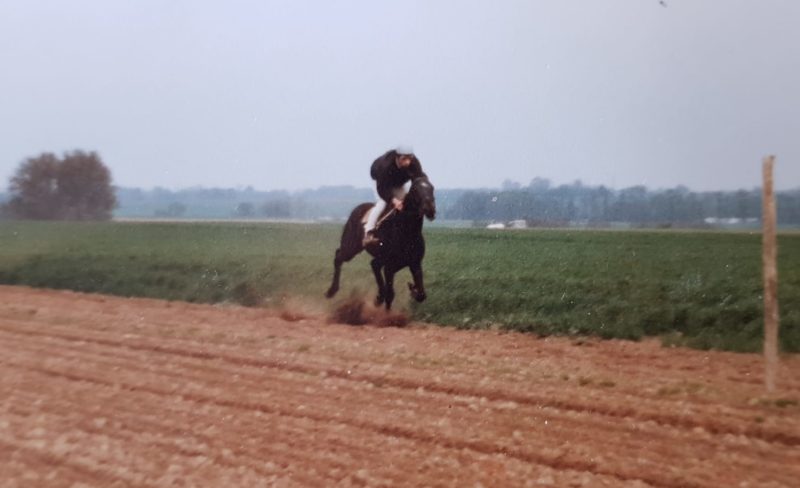 Antoine Dechancé has always been around horses. When he was young he spent his holidays at the racetrack of Chantilly where he rode horses in training in the morning. While he was studying law he spent his week ends at the « Haras de Baussy » where Eric Navet and his parents introduced him to show jumping. They gave him the chance to ride and learn how to school young horses. He also observed Eric getting ready for the international shows. He then became a lawyer in Saumur where he met Jean Teulère eventing world champion. Antoine also had the privilege to ride and learn from him. He learned every side of the sport and how to get a horse in perfect physical condition for the very hight level. He rode in small national shows and went to watch international shows regularly. His passion for horses drove him naturally to breeding he loves studying bloodlines and observing horses all over the world to find the perfect match for his mares of « Elevage chance ».